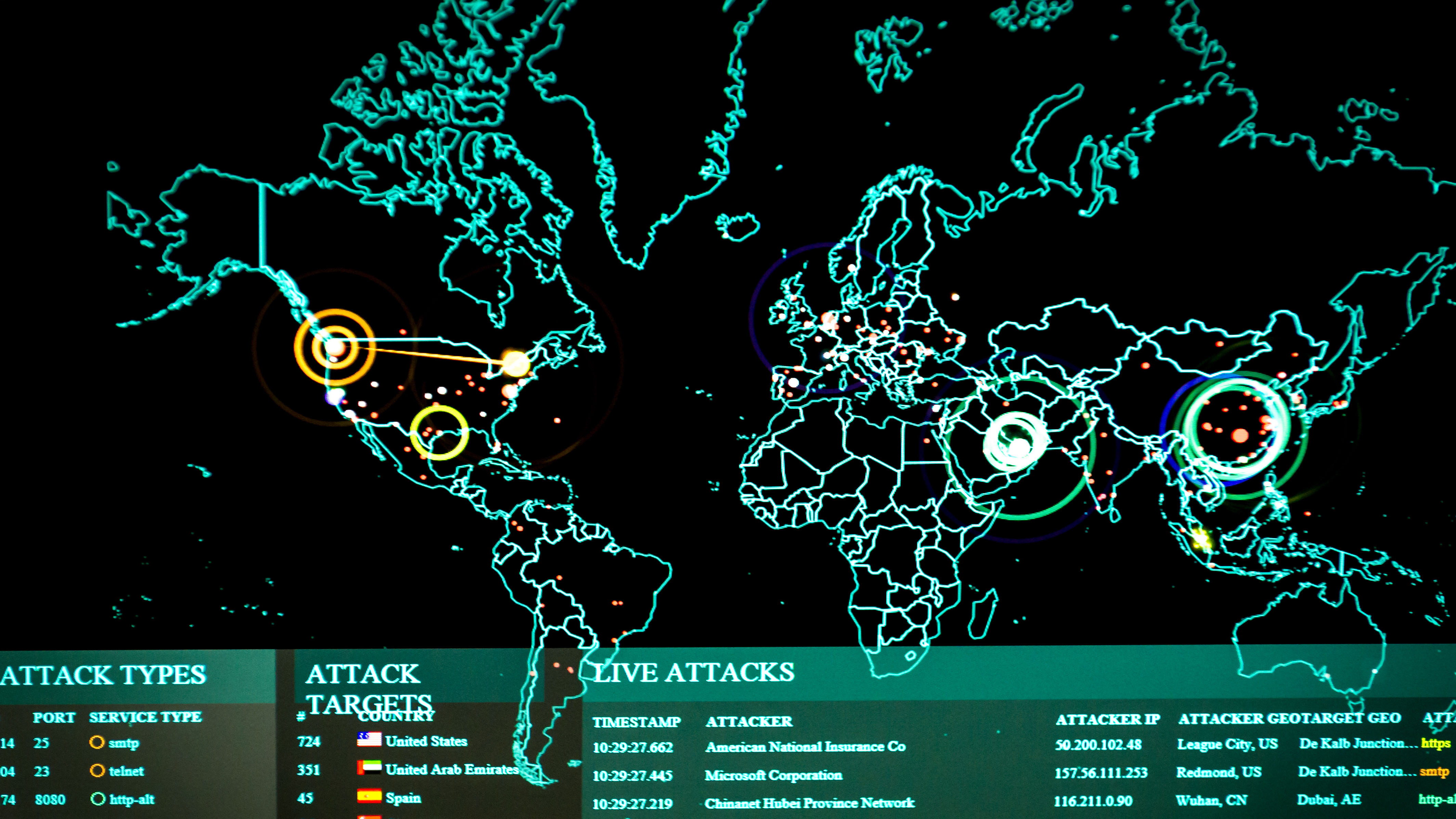 Early this Wednesday morning, what was known to be the 122th cyber-attack was carried out on an energy company. Although attacks made by hackers have increased by 35% the past 3 months, the worrying figure is increased when we focus on the fact that the attacks target these types of companies, the amount of the attacks being directed at them having increased by 67%.

Our newspaper has managed to contact Alejandro Herrero, expert in the matter.

“People aren’t conscious of the threat level that this poses. The fact that someone has access to the security codes of companies like these or even nuclear ones puts us all in danger. It doesn’t matter if they say they’re safe and protected, their responsibility would be to shield everything even more so, so that it would be impossible to steal even the smallest email.”

On behalf of the businesses affected that have wanted to testify, they have argued that the attacks are not as serious as they appear and no vital information has been compromised.