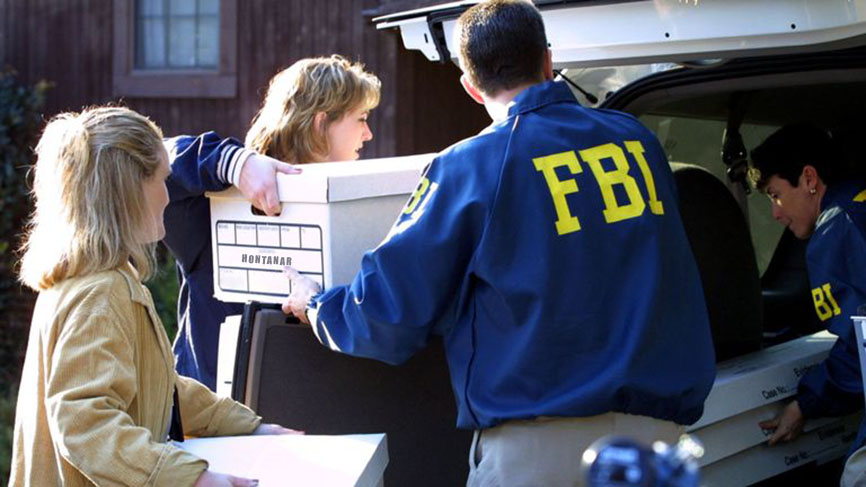 Last week there was a leak of a large database of hundreds of workers detected. It is a large amount of sensitive information on a personal level such as addresses, job listings, emails and chats from their business phones. Sensitive legal documents and suspicious management accounts that are currently under investigation have also been leaked.

The shares of Hontanar Nuclear, GreyGas and HFG Bank have dropped drastically since the leaks. In addition Hontanar Nuclear, most affected company, had to cancel important events after the recordings and documents leaked, as we mencion on a different article.

The president of the company George Garden, did not want to give statements.

It is suspected that the data from various servers spreaded across different places in the East of Europe from the Germany development and analysis company. After the arrests and through investigations of some employees, it has not been possible to prove that they were the perpetrators of the leaks. Besides, it is known that the CEO recently reported various hack attacks on his systems as has been customary in recent months.