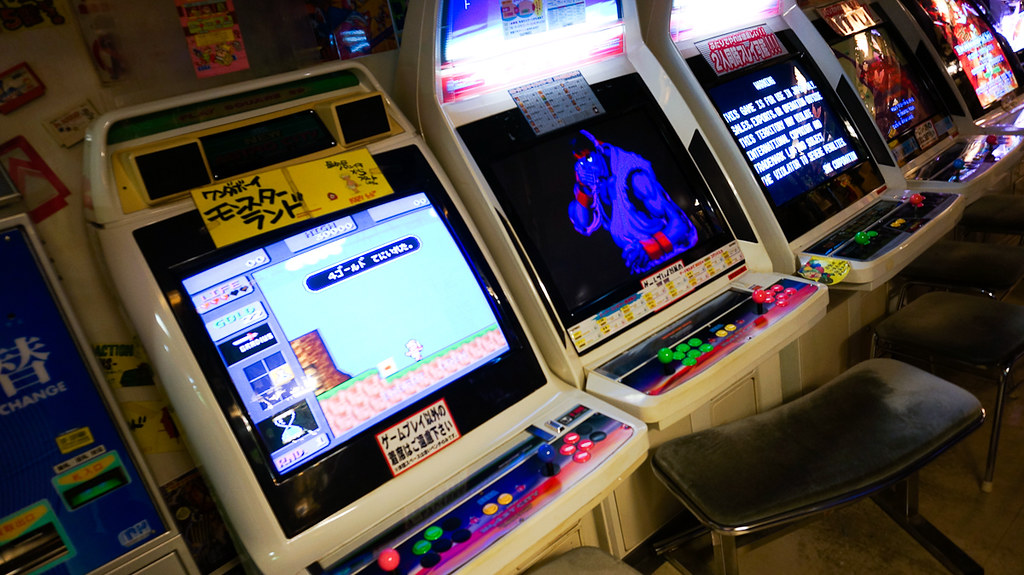 Robert Flanagan, an expert programmer and gaming machine collector has been working for months to give a second chance to some of the most unpopular 80’s games. The programmer has maintained the structure of the machine but he added the ability to play with a specially designed virtual reality (VR) display that provides a high level of visual fidelity and an immersive, wide field of view.

As Flanagan kept the same structure of the old gaming machines other people besides the person who wears the glasses of virtual reality will be able to see how the player is doing with the game.

In his own words, he wanted to update old fashioned games that meant a lot to him but they were most than unpopular for the rest of the gamers in that time.

“I have never met anyone who had played “Pla the explosive” device”. It was an old game that was unfairly eclipsed by other successful games like Mario Bros or Pac-Man. I just wanted to give those kind of games a second chance to become popular and I think that by adding a VR, they will be more attractive.”