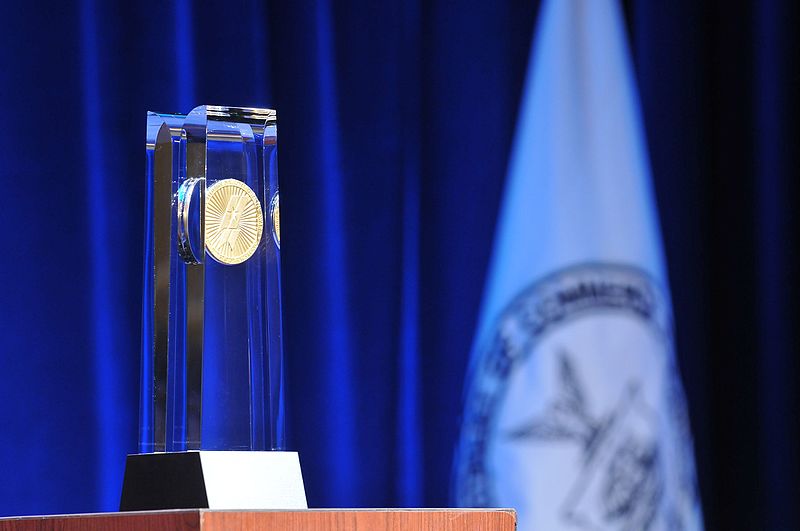 Despite all the criticisms received since the announcement of the creation of the Tweet Awards by most media and writers, there is no doubt that every year the awards are exceeded in attendance and media impact.

This year, a large number of celebrities from social networks and platforms such as YouTube have come from all over Spain to attend this special awards ceremony. During the event, there were different conferences on the change that has given the written culture and the new expressive forms through the new communication formats.

Among the speakers are the writer and literary agent Carlos Romancia and the sociologist Marina Desuso. It should also be noted that many of the “influencers” and “YouTubers” invited took the opportunity to speak and promote their books of illustrations, biographies or the stories behind their most famous and followed publications.