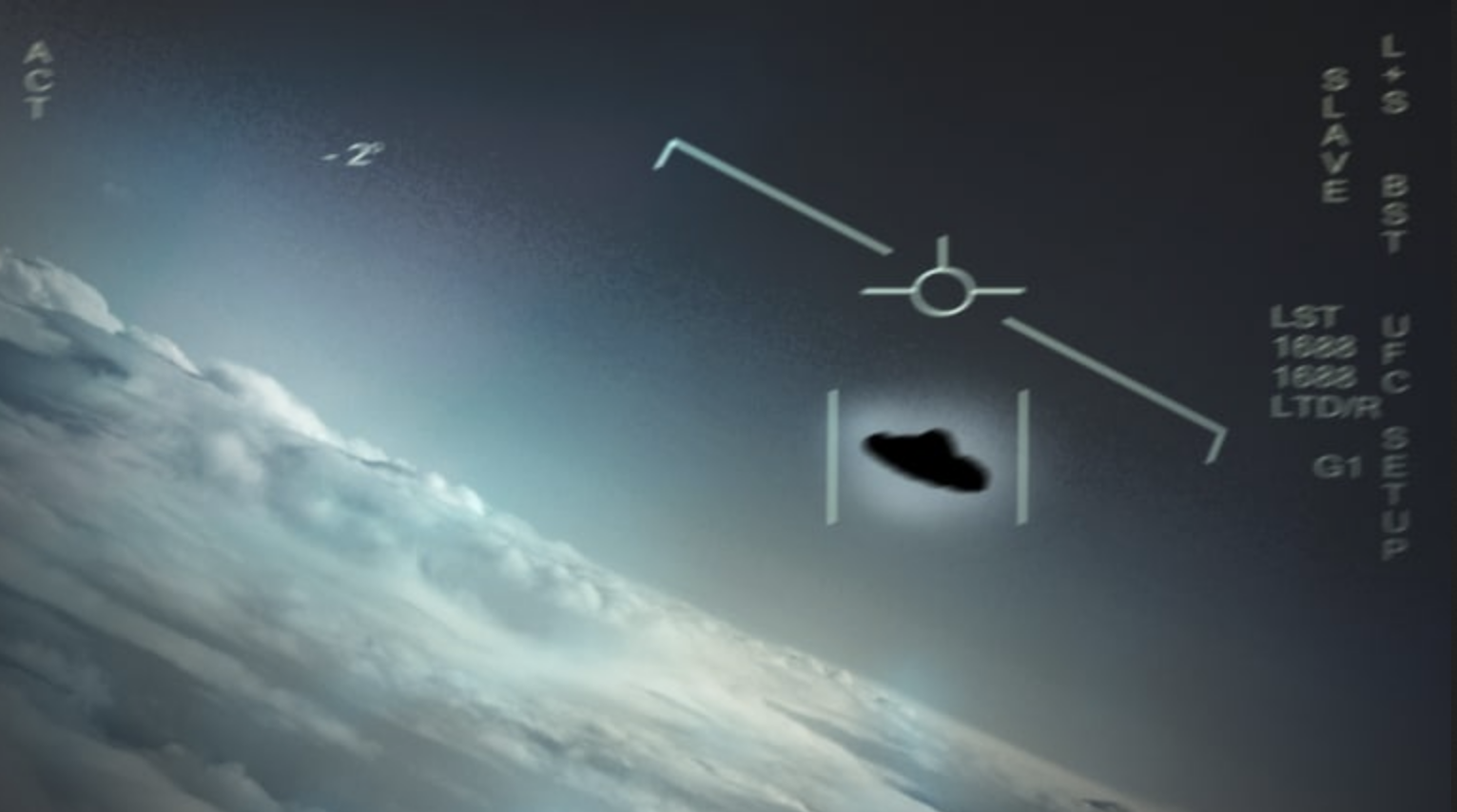 The Pentagon released three declassified UFO videos, one from 2004 and the other two from 2015.

It is known that the videos had been spreaded in the public domain for a while but, what forced The Pentagon to declare them official right now? Is this related to the Great Leaks in which we already told you about in our previous article?

It is said that those responsible for the leaks are the ones the ones who leaked both, the UFO images and threatened to publish more videos if they did not make them official.

Is The Penagon being blackmailed? What else do they hide from us? There are many questions, but you will find the answers in Key Enigma: Hack Forward.